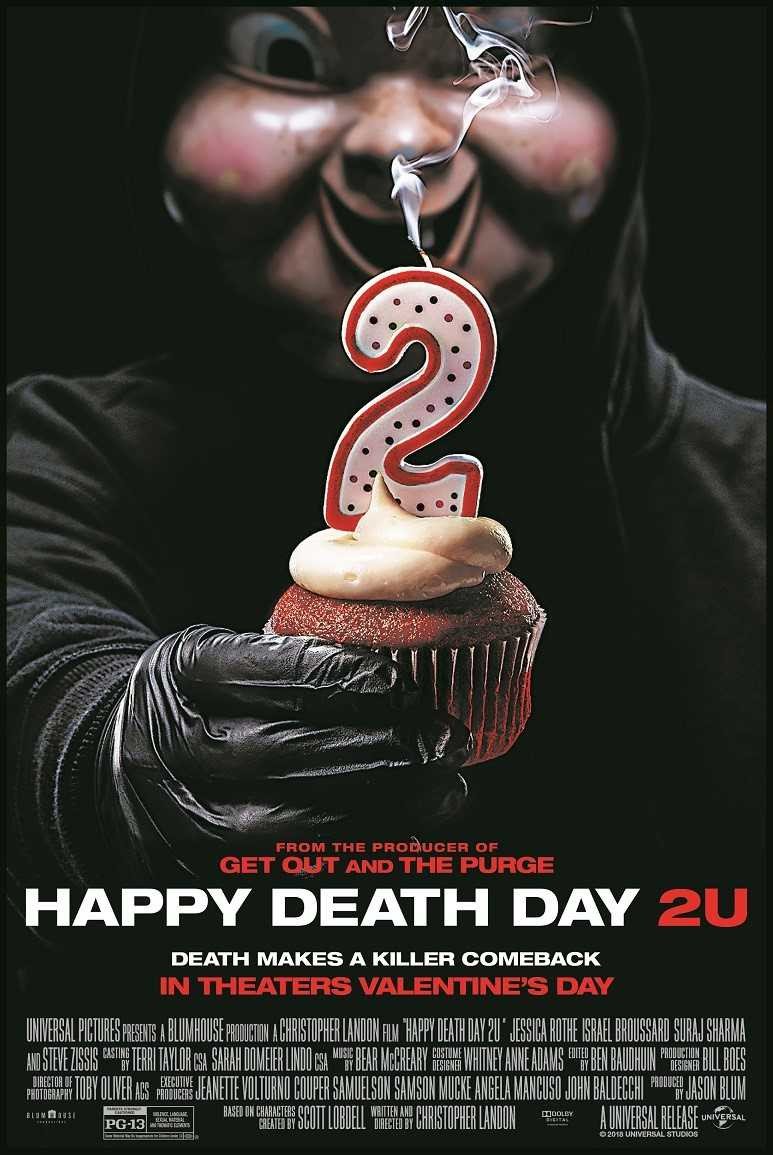 We are back and we are LIVE (without Rob) in the Greater Ventchat Community Discord to review Happy Death Day 2U (2019), but first…